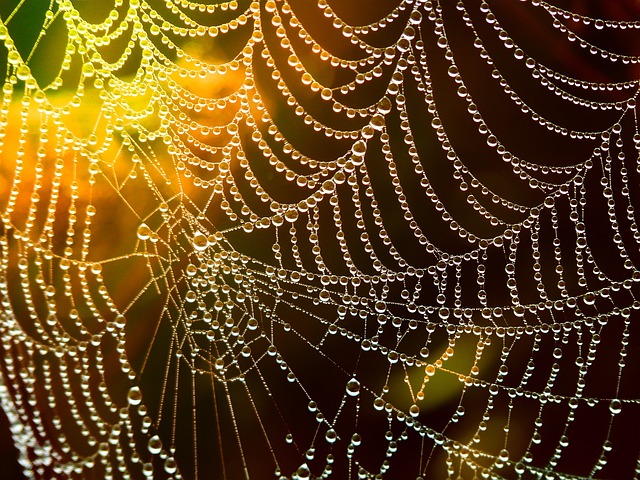 Water is the most plentiful chemical on the planet earth. It is in the sea, lakes, rivers, air, and even makes up a significant portion of the biological structure of every organic organism that exists, and has ever existed here. Life on earth began in the water. On average, water makes up an average of 75% of the human body, and covers 75% of the planet. This does not include the water vapor in the atmosphere, referred to as 'humidity'. On average, water makes up 2% to 3% of the air you breathe.

Water is so critical that if the amount in your body drops just 15%, death will result. Even a loss of just 6% can totally incapacitate you. This is due, in part, to the properties and molecular structure of water.

Water is made up of one oxygen atom, which has a negative electronic charge, and two hydrogen atoms, which have a positive electronic charge. Its chemical symbol is H²O. Electrons flow from positive to negative, so since the hydrogen atom is negative, it will attract any other molecule with a negative charge. The entire molecule has many places for other atoms to bond with it, and is very attractive magnetically. Therefore, without getting too technical, a water molecule is like a very strong atomic magnet, and can bond with almost anything that is able to bond. It looks something like this:

This is why water is referred to as a universal solvent, because most things will dissolve in it, given enough time. It is also why water is almost never absolutely pure. 100% H2O is usually only possible in a laboratory, under strictly controlled conditions.   Because of these properties and the structure of water, it is one of the most useful chemicals there is. Your body uses it to transport other chemicals where they need to go, and remove others that are no longer needed. It can be used to dilute other compounds, or thin them down; it can be used to cool things down by removing heat, and can put out fires caused by simple combustion by depriving the burning material of oxygen, and cooling it below the combustible temperature. Water is very stable, and can easily be separated out of compounds with simple lab techniques.

Water also has other properties that are only now beginning to be understood. One of these is 'memory'. Water seems to be able to retain some properties of materials that were once dissolved in it, even after they have been mostly removed. This is how homeopathic medicine works. Colloidal Silver Solution is a prime example. It is one of the most effective anti-biotics available, so much so that it is used by the US Military and Diplomatic personnel when they go overseas. Nevertheless, as with all other homeopathic remedies, it is 99.9999% water. In fact, the more dilute a solution is, the more powerful its effect. Another good example is structured water. This simulates the way nature 'energizes' water and makes it easier for our bodies to use. Research is currently under way to discover how we can use these properties better. There are already products on the market that utilize these properties.

The basic structure of water makes it truly a marvel of nature, and the reason why Earth, of all the other planets we know of, has life as we know it. Think about it next time you have a glass.